Nepal is a good place for UK tourists

Nepal is a good place for UK tourists.

It’s in their blood for the British to seek out new, exotic destinations to explore. So Brits with a bit of wanderlust should add Nepal to their bucket list. Nepal is a country full of beautiful nature and culture and a historical connection to Britain. So we can say that Nepal is a good place for UK tourists. 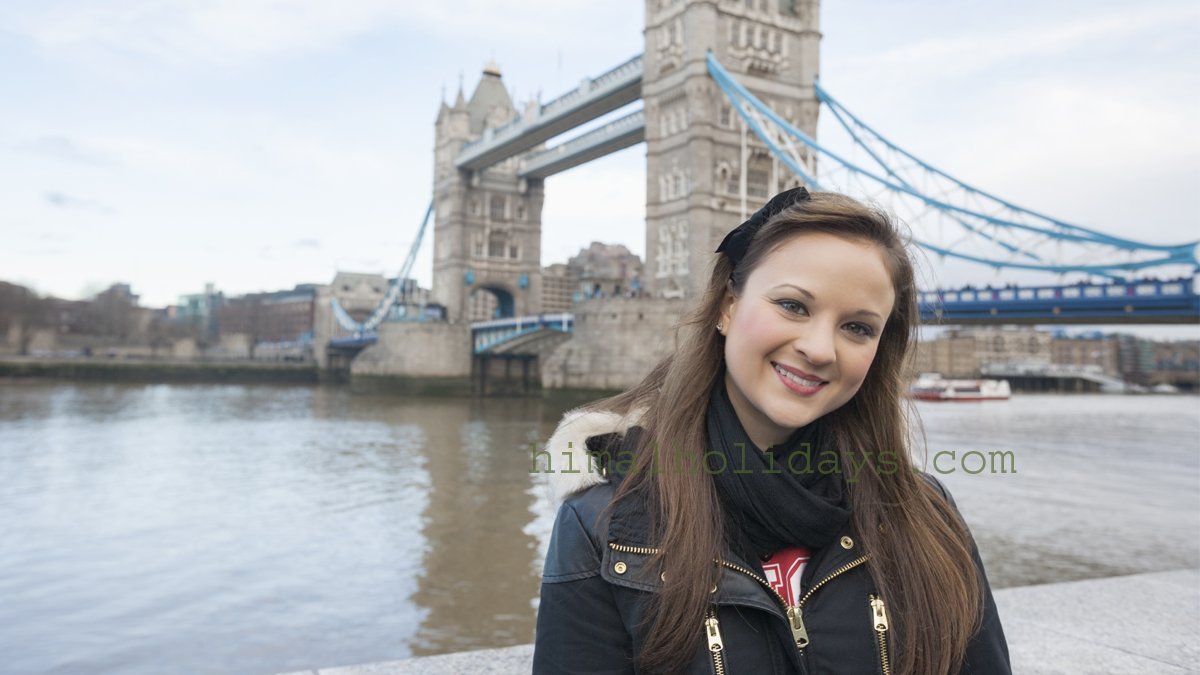 Why travel to Nepal from the UK?

The British should travel to Nepal to discover one of the world’s most authentic national identities preserved from outside influence. With so much to do in such a small country, the best reasons to travel include as below:

It’s no secret that the main attraction for tourism in Nepal is to explore the iconic Himalayas. The mountain range is home to Mount Everest, the highest peak in the world. It gives visitors a chance to view the top of the world. Similarly, Nepal has a rich landscape, with much of it preserved via national parks. The Sagarmatha and the Chitwan National Parks which recognised as UNESCO World Heritage Sites. One can say that the country makes it a significant priority to maintain the undisturbed landscape.

Nepal is a unique travel destination as it gives visitors a glimpse into a new culture rooted in traditions. Travel to Nepal’s Kathmandu Valley to experience the Kathmandu Durbar Square, Iconic Pagoda-style temples and monuments around the square, which are included as part of the UNESCO World Heritage Site. However, Nepal is more than just a display of ancient culture, as many of the buildings are still in use today for religious use and daily life.

Furthermore, one of the unique opportunities in Nepal is an exclusive village tour, taking visitors to a rural village outside the city hubs to witness the traditional Nepalese lifestyle and connect with locals. The terms let you get hands-on and learn popular trade skills, such as artisan crafts and making the perfect souvenirs!

Brits travelling to Nepal are symbolic of connecting to the past. The relationship between Britain and Nepal dates back to the early 19th-Century. The two countries first made contact through Britain’s East Indian Company activities. Britain and China already established trade relations, but access to the Trans-Himalayan trade routes passing directly through Nepal would open new business opportunities. So, Britain was one of the many countries attempting to colonise Nepal, although unsuccessful. British advancement into Nepal ultimately led to the Anglo-Nepalese War or Gurkha War. Nepal’s Gurkha Army surprisingly defeated the Brits on two counts and was defeated on the third attempt. Many attribute the first two victories to underestimating the strength of the Gurkha Army.

As business operations expanded into Southeast Asia, Britain considered Nepal as a new territory to colonies amongst other nations; however, the task’s difficulty persuaded them to focus on other countries. Additional advancements of British Armies were decided otherwise due to not seeing significant economic benefits from Nepal and signed the Nepal-British Treaty of 1923, finally recognising Nepal as an independent country. Nepal remained an ally to the country and even more welcoming to British tourists to explore the unconquerable lands.

Did you know that the storied history between Britain and Nepal is still evident today? Visitors can find tours available to visit war places. Similarly, they can observe the British Gurkha Camp in Kathmandu, a camp for training and recruitment. It’s an opportunity to see the behind the scenes of the original Gurkha Army that won the battles against the British Army. Kathmandu had the first British Mission in South Asia, and also Nepal was the first South Asian nation to open a diplomatic mission in London. It’s always best to see history from multiple perspectives.

Similarly, travelling to Nepal gives Britons a chance to see the transformation in a country engulfed in internal conflict for a decade. Nepal is an excellent example of a peaceful country whose history shows a will to do what’s best for their country. Their longevity as an independent nation is thanks to friendly relations with neighbouring countries worldwide. Travelling to Nepal gives Britains a chance to see a different way of doing things to progress as a country.

In conclusion, Britains who travel to Nepal have the opportunities to discover new cultural experiences to immerse in while learning some of Britain’s lost history; Nepal is the perfect destination for Brits to travel for the best of both worlds. Nepal’s natural beauty, rich culture, and fascinating history make it worth the 11-hr trip from Britain.

Finally, we believe you might be found interesting this information on Nepal is a good place for UK tourists. Please look at the trekking in Nepal blog and if you want to keep in touch with us for the regular update, then follow us.