Winter holidays camp Nepal will organize in Pokhara. Pokhara valley is well known as a tourist city. And is located in the central part of the country. Similarly is also a popular destination for Himalayan Peaks and the Annapurna Himalayan Range. The elevation ranges nearly from 500 meters to 3,000 meters in the Pokhara valley Within a small area. A fantastic city, its charm lies more in the natural wonders it possesses rather than the fast-paced nightlife and gaming attractions found in other, larger cities. Some of the Famous Mountains seen from Pokhara are Mt. Machhapuchree, Mt. Dhaulagiri, Mt. Annapurna, Mt. Hinchuli etc. 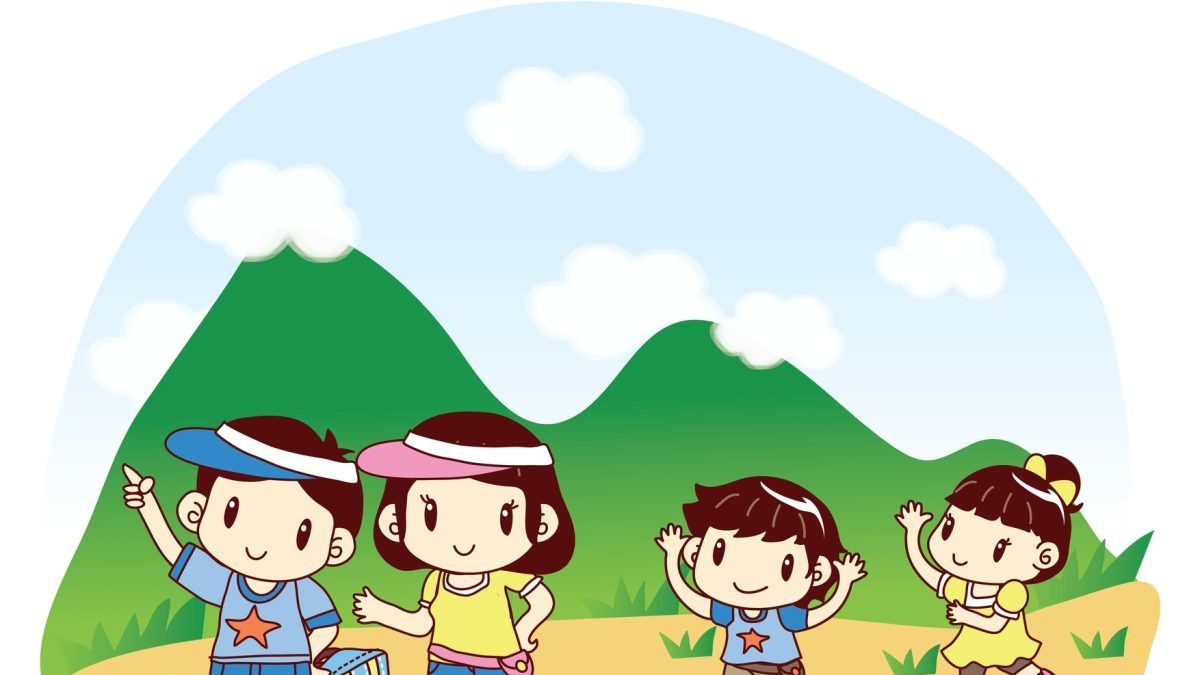 This city’s unique feature with rivers flowing within itself will surely amaze everyone. Some of the major rivers that flow within this beautiful city are Seti, Yamdi, Mardi, Kali Khola, Madi etc. Because of its excellent climatic conditions and richness in natural vegetation are neither too hot nor too cold. It seems like a paradise and must be God’s idea of heaven. Sarangkot, famous for paragliding, has a stunning view of Mt. Annapurna. In addition, it has a bird’s eye view of the Seti river, Fewa Lake, and the valley itself. This hill station is a 10-minute uphill drive from Aarchalbot, one short day trek route within the Pokhara Valley. Tourists can hire horses for a trip uphill to the station, and local people have kept powerful binoculars for the viewing purpose of the valley and the mountains.

Things to do in Winter Holiday Camp Nepal

Another beautiful and demanding mountain is Mount Fishtail, which is well-known for its feature of fishtail, known as “Machhapuchre himal” in Nepali. Capturing this mountain’s beauty, tourists often say that this mountain has been “crafted by god for the Pokhreli people”. Fishtail base camp is three days trek from the Pokhara valley. This base camp has about five hotels under the supervision of ACAP (Annapurna conservation area project). Walking through dense forests, Gurung villages, and beautiful hills to reach this place will surely be a fantastic experience for everyone.

Pokhara – Best Things to do in Pokhara

The development of Pokhara valley and the origin of the Annapurna range, including the majestic peak Macchapuchhre (Fish Tail), is ascribed to Geological faulting in the ‘Tertiary Period! (Between 65 and 25 million years ago from now). An upsurge of the Himalayas resulted from the convergence of the Indian peninsula with the Tibetan plate. After the expansion of the Annapurna range, due to the action of climatic components, glaciers started eroding mountains. The eroded materials limestone, gneiss and quartzite were transported downwards, depositing larger and coarser debris first and more minor and smoother debris later. Therefore, the northern region of Pokhara has a thicker layer of more insensitive and more giant boulders, but this thickness decreases southward, and smoothness and size reduction occurs gradually. The tectonic valley develops due to debris hauling as moraine and subsequent deposition as lake deposit.

The climate is neither too cold nor too hot; hence, from a climatic point of view, Pokhara is enjoyable all year round. Pokhara experiences a humid subtropical to warm temperate climate. The climate of Pokhara valley is influenced by topography. The yearly mean temperature of the city (827m) is 20.80C, whereas monthly averages are ‑ a maximum of 25.50C (During July and August) and a minimum of 13.20C (during January). The temperature deviation from the mean value is also interesting: the absolute maximum temperature is 37.40C, and the absolute minimum temperature is 2.40C. The average annual rainfall recorded in Pokhara city is 3,755mm. Pokhara receives both monsoon and winter rains. It is important to note that the profound effect of micro‑climatic elements on climatic parameters is observable around Pokhara. A sunshine hour in Pokhara is estimated to be nearly six hours a day on an annual average. From June to August, monsoon clouds may create problems viewing and photographing the mountains. The rest of the months are almost cloud-free, but November to March is the best time to avoid this problem. The annual average high wind speed recorded at Pokhara is 4 km per hour from February to June. The air is generally humid throughout the year, with 80.16% relative humidity yearly. The relative humidity is low in March and high in April.

About the Winter Camp

Learning, experience sharing & Discussions will take place in the morning sessions, and outside activities will organize in the afternoon. In addition, cultural performance-related activities will manage in the evening.

Any age group from around the world can join the winter camp.

With Local Tour and Trekking Agency

What you should not bring to summer school

Our One-day cultural tour in Kathmandu provides a close glimpse of Nepal. It showcases the rich culture of the Nepalese people and takes you back in time through its architectural marvels. The tour takes you to four places: Kathmandu Durbar Square, Pashupatinath, Bauddhanath and Swayambhunath temples that hold religious and cultural importance to the Nepalese people.

After breakfast, we visit the UNESCO World Heritage Sites starting within the Kathmandu District. These sites include Kathmandu Durbar Square, Pashupatinath Temple, Swayambhunath and Bauddhanath.

Kathmandu Durbar Square showcases Nepalese art and architecture at its best. The architecture is typical of the Malla dynasty, which ruled over Nepal from the 12th to 18th century.

The Swayambhunath Temple has a compelling mix of Hindu and Buddhist shrines and stupas. It is popularly known amongst foreigners as the Monkey Temple owing to the large monkey population residing in the area.

Pashupatinath Temple is situated on the banks of river Bagmati and is one of the main temples of Lord Shiva. In addition, the temple area is full of other smaller temples of numerous Hindu deities, which gives the whole place an ambience of a sacred paradise.

The Bouddhanath Stupa is one of the largest stupas in South Asia, built on the ancient trade route to Tibet. Besides the main Stupa, which was built in a Nepali Buddhist style, there are over fifty Tibetan monasteries built by Tibetan merchants and the influx of Tibetan refugees over the years. Here, you get to appreciate ancient Nepal’s spectacular art and architecture and the late afternoon free Thamel excursion.

Early morning will be catching the bus from Kantipath by Tourist Bus where you can see excellent sights. The first half of the driving will be along with the breathtaking view of the Trisuli river, and the second half will be along with the beautiful village & city. Finally, you will arrive in Pokhara in the afternoon at approximately 14:00/15:00.
Tourists can enjoy the late afternoon walking along and being fresh.

Drive to another beautiful lake called Begnas lake, then start hiking up to kalikastan for 3 hours.

Early morning sees the Sunrise from the view top; you will see a 180-degree panoramic view of the snowy mountain. After breakfast, we will trek to Skylung; we will see many land terraces of farming land, different ethnic groups of people & cultural customs as well. Finally, we will arrive at the Sakylung skyline, which is well known for the unity of people with a hearty welcome.

trek down to Talbesi: you will see another lake called rupa & you will trek along to the lake & drive to Pokhara. and Pokhara sightseen:
Mahendra cave, Seti Riverside, butterfly museum, mountain museum Davi”s fall (waterfall), Guptseshor cave 140 meters long cave
evening we will have culture dance programme with diner.

we will drive back to Kathmandu. We will arrive in Kathmandu at & a welfare diner.