Flexible, Private London sightseeing tours with your guide or driver-guide to see one of the world’s most visited cities, London has something for everyone; from history and culture to fine food and good times. 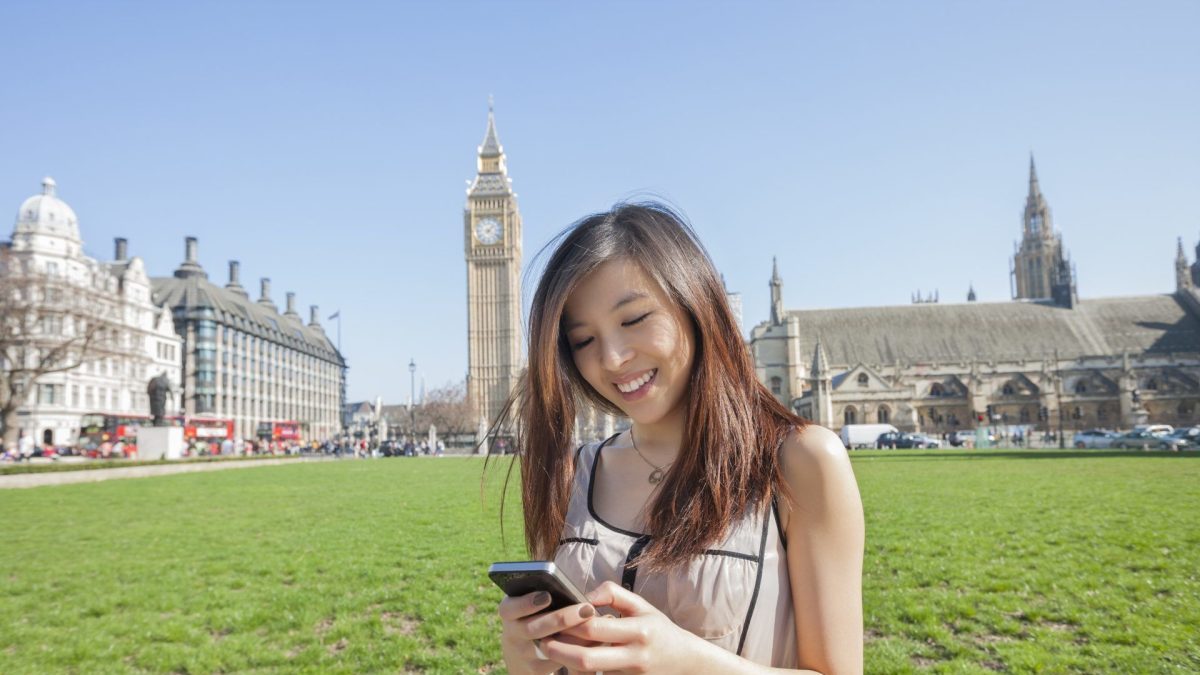 A. Walking and public transport Tours

London, the capital of Great Britain, is also one of the world’s capitals of freedom of expression, finance, fashion, arts and entertainment. Historically, the city has features associated with political figures such as William the Conqueror, Thomas à Becket, Queen Elizabeth I, and authors William Shakespeare and John Milton. Formerly the heart of a vast empire, London was also a centre of the Industrial Revolution (c. 1750) and a showcase for material progress and its dire social ills. In the twentieth century, the city rebuilt and renewed itself following the devastating bombing attacks of World War II (1939–1945) and discovered a new identity as a post-imperial, multi-ethnic metropolis. It enters a new century (and the third millennium of its history) reinvigorated by a booming economy and a new form of local government inaugurated. *

If you visit London for a day or fly through, we request Panoramic Tours. One of our professional guides will take you around London on public transport. We will show you the major sights, the shopping areas and hot spots. The Panoramic tour is a beautiful way to get an overview of London and see many of its splendours. They include significant attractions in central London, including Buckingham Palace, Trafalgar Square, Banks, Parliament, Greenwich, and Wembley Stadium. We will discuss the areas and attractions you would like to visit with you depending on the length of the period. We recommend a minimum of two days to cover major attractions.

£ 60/per person, a group of a minimum of 5 persons, 8 hours. 2 Days are recommended to cover major attractions of London.

Don’t hesitate to contact us to arrange a private car service.

Do Guides need a license to guide in London?

“You don’t need a license to guide in London, unlike driving licenses, taxi licenses, practice various forms of healthcare, etc. You advertise yourself as a guide, and there you go.”  People might be confused as in many other countries where guides are licensed and regulated; however, anyone can claim to be a guide in Britain. Only the Blue (and in some cities, Green) Badge guarantees thorough training and knowledge about the area or site and first aid, the law relating to liability, disability issues, customer rights, etc.

We provide our clients with a panoramic tour of London that is unforgettable. It will be a memorable experience that will last a lifetime. The team’s goal is to create a day filled with various sights and sounds in our beautiful city. So if you are looking for a unique experience that combines all the best London offers, then look no further.

From world-famous attractions to national galleries, there’s so much to see and do in London that it can be hard to know where to start. Luckily then, you don’t have to. As part of our service, we can help plan the perfect tour for you. So many visitors waste vast amounts of money simply because they don’t know the tips and wrinkles that Londoners have picked up intuitively. You’ll certainly save time and money with us.

Already have some destinations in mind? Let us know, and we’ll create a tour according to your tastes. Prefer to leave everything to us? That’s fine too. Our professional guides will use their experience and expertise in London to create a memorable tour.

Seven hours will recommend for an in-depth day with visits inside one or two of the most historical sites, such as the Tower of London, Westminster Abbey and St Paul’s Cathedral. Three hours are recommended for a flexible, panoramic tour with photo stops.

For the first time, visitors see all the major sights – Buckingham Palace, St Paul’s Cathedral, Westminster Abbey, Big Ben, the Houses of Parliament, the River Thames, the Royal Parks, Trafalgar Square, Piccadilly Circus, the Horse Guards, the Changing of the Guard, Tower Bridge, the Tower of London and the Crown Jewels. AlCityisit the city, the original site of London, with the Bank of England and Guildhall.

Must see locations for any visitor to London;